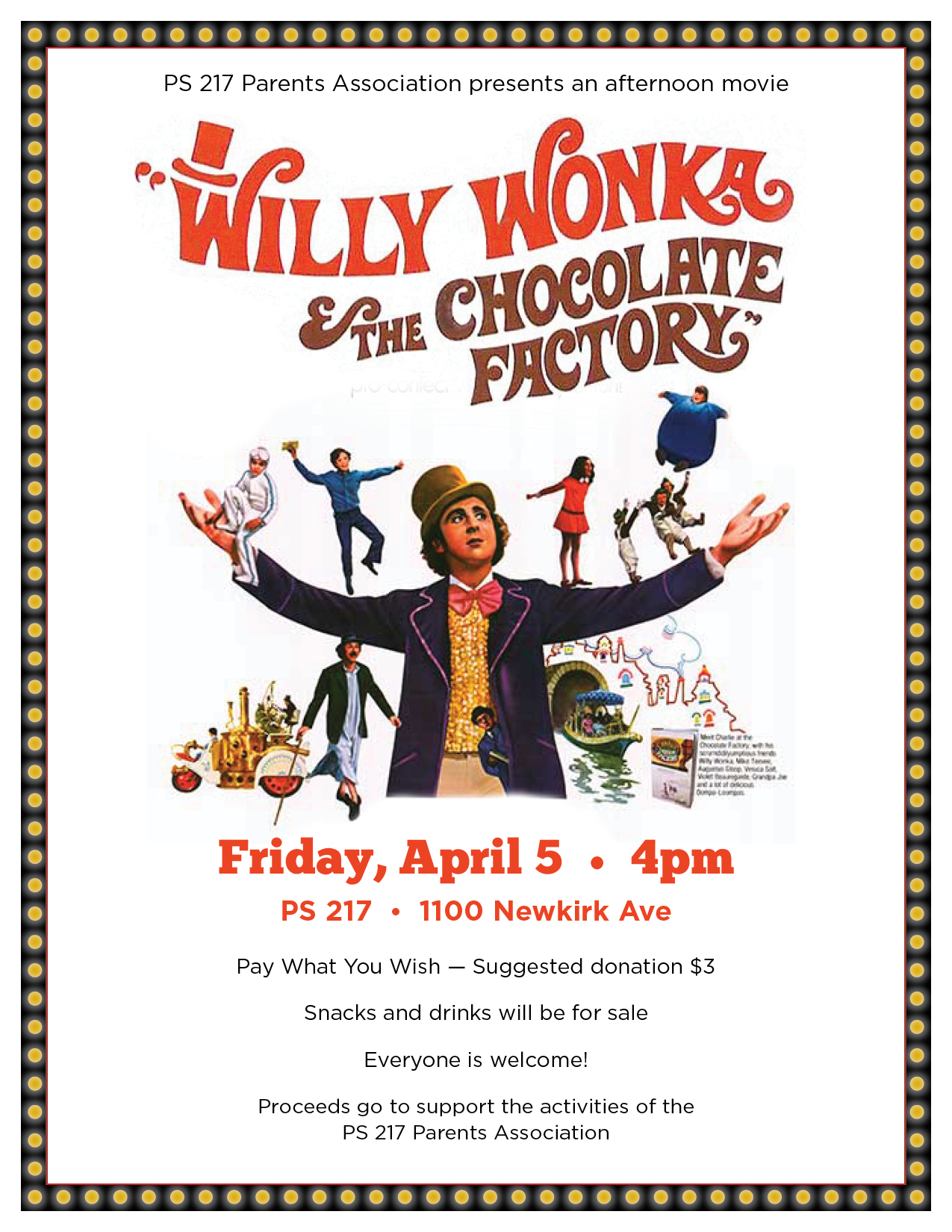 Save the Date: Saturday is the Fall Fitness Carnival

Friday, October 16 @ 8:15 AM – Auditorium “Behavior is a mirror in which everyone displays his own image”... read more

Thank you from The Parents Association of PS 217!

It’s hard to believe the school year is almost over and The Parents Association wants to extend a... read more

Math Encounters: “'Rithmetic Revisited” with Carl Pomerance Wednesday, November 4, 4:00 pm and 7:00 pm How could there be something we... read more

Families with children born in 2011 are eligible to apply to Kindergarten for the 2016-2017 school year. The application period ends... read more

Adult English for Speakers of Other Languages Classes at P.S. 217

We are happy to announce that we are making progress in bringing FREE adult education classes to P.S. 217. In... read more

Can you volunteer help or do you need help?

Note from the PA